Welcome to LG Ultragear TEC Challenger Series 5 Powered by Ideapad Gaming and AMD is a five-month-long series-with an independent tournament spanning the duration of a month-long.

Play like the pro’s with 144hz 1ms gaming monitors from LG Ultragear!

2 Substitutes are allowed in our tournament. Once the tournament begins your roster is final.

Have a question? Reach out to us: 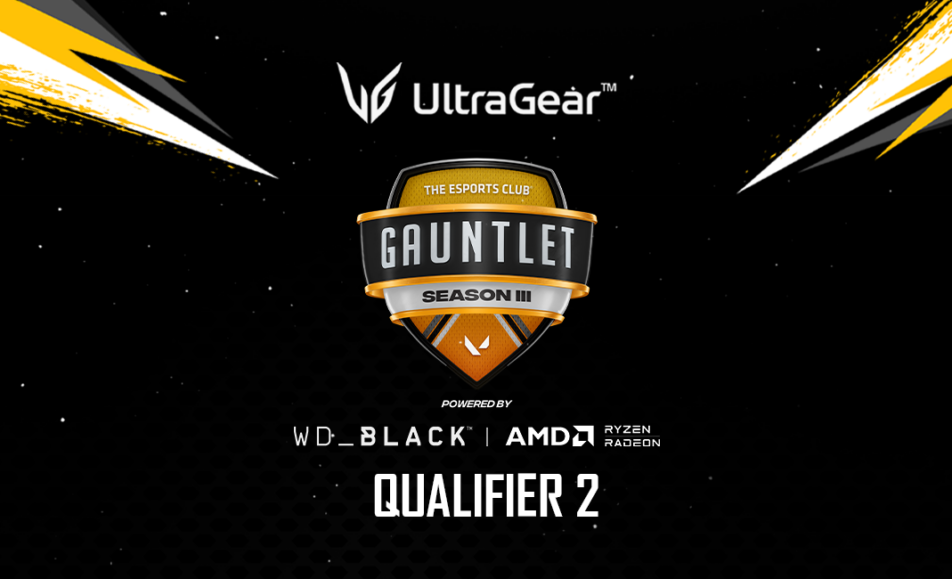